Students and teachers from Lui Che Woo College attended national flag raising ceremony organized by The University of Macau (UM) National Flag Team on 4 May 2022. The aim of the activity is to commemorate the 100th anniversary of the Communist Youth League of China and the 103rd anniversary of the May Fourth Movement. 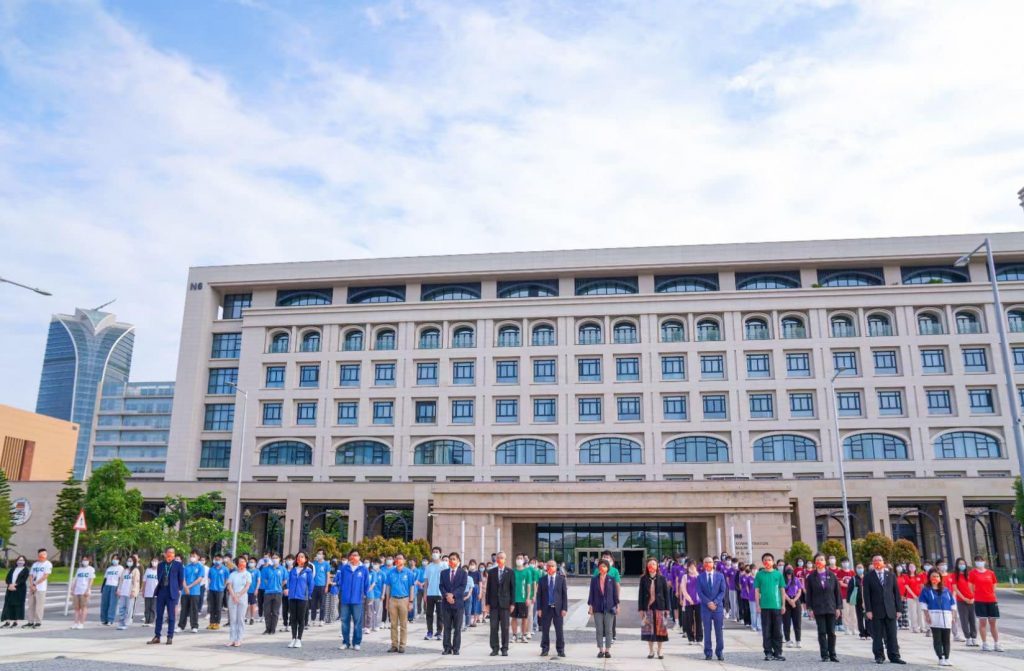 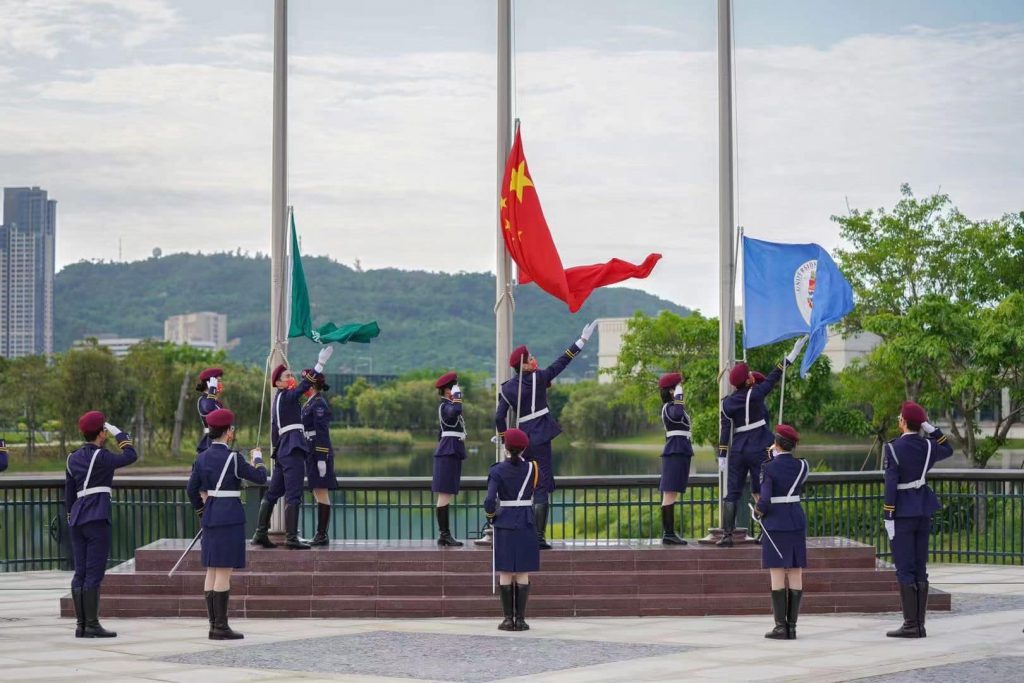 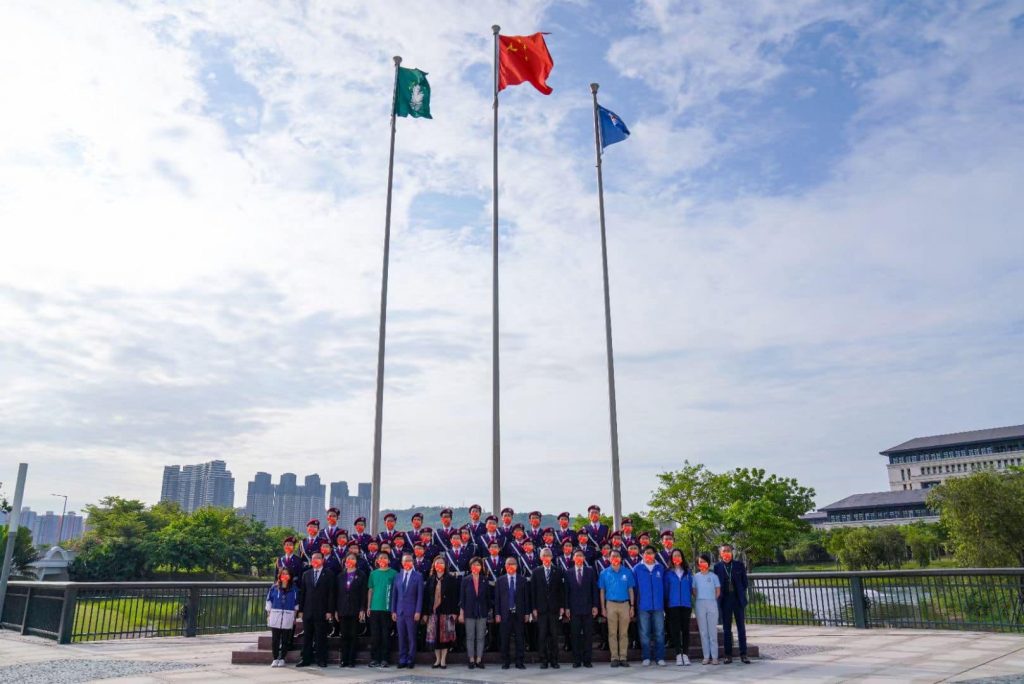