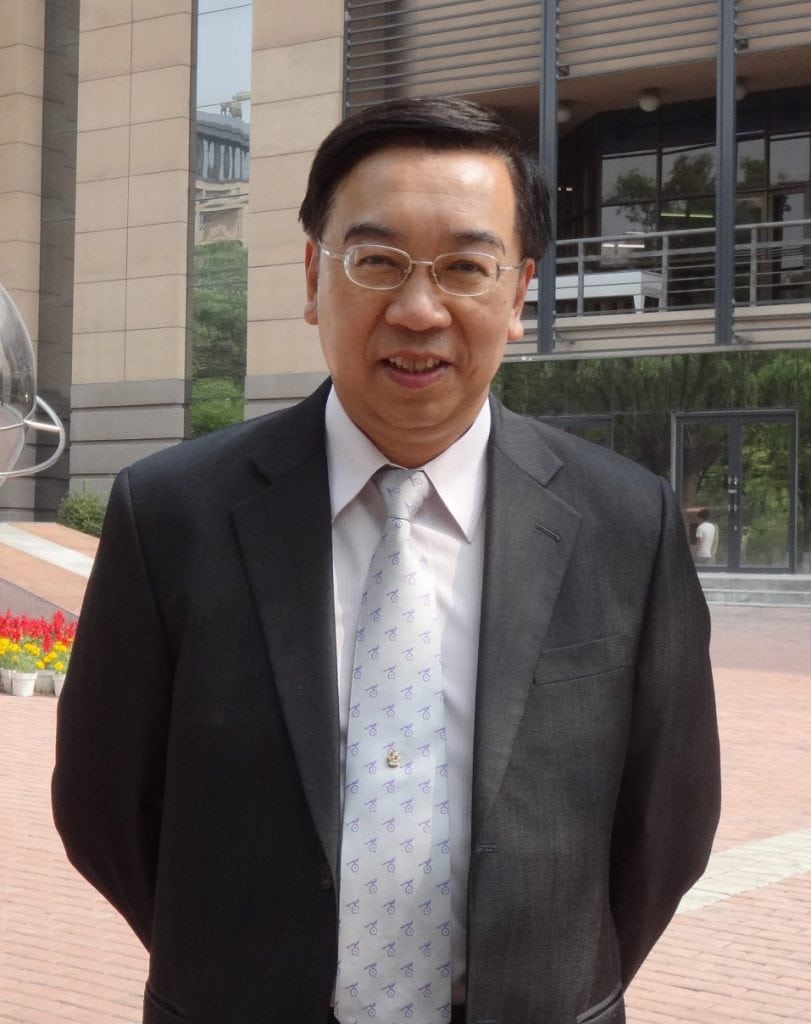 Professor Ming-Chuen Yip was born in Macao and completed his senior high school education at Ricci High School in Macao, he received his B. Sc. Degree at National Taiwan University in Taiwan and Ph. D. Degree at University of Iowa in US. He was a Distinguished Professor in Department of Power Mechanical Engineering at National Tsing Hua University, Taiwan. His major research area is in experimental mechanics, he published more than 200 journal/conference papers in the area of fatigue of metallic and composite materials, experimental results for mechanical properties on electronic packaging, MEMS and nano-composite materials. He was the Senior Vice President, Special Consultant for the President, Secretary General, Dean of Student Affairs, Dean of General Affairs, Dean of College of Engineering, and Chairman of Department of Power Mechanical Engineering at National Tsing Hua University over 28 years from 1986-2015. In addition, he was the president of Asian-Australasian Association for Composite Materials in 2012-2014, and was the president of Society of Theoretical and Applied Mechanics in Taiwan in 2012-2013. 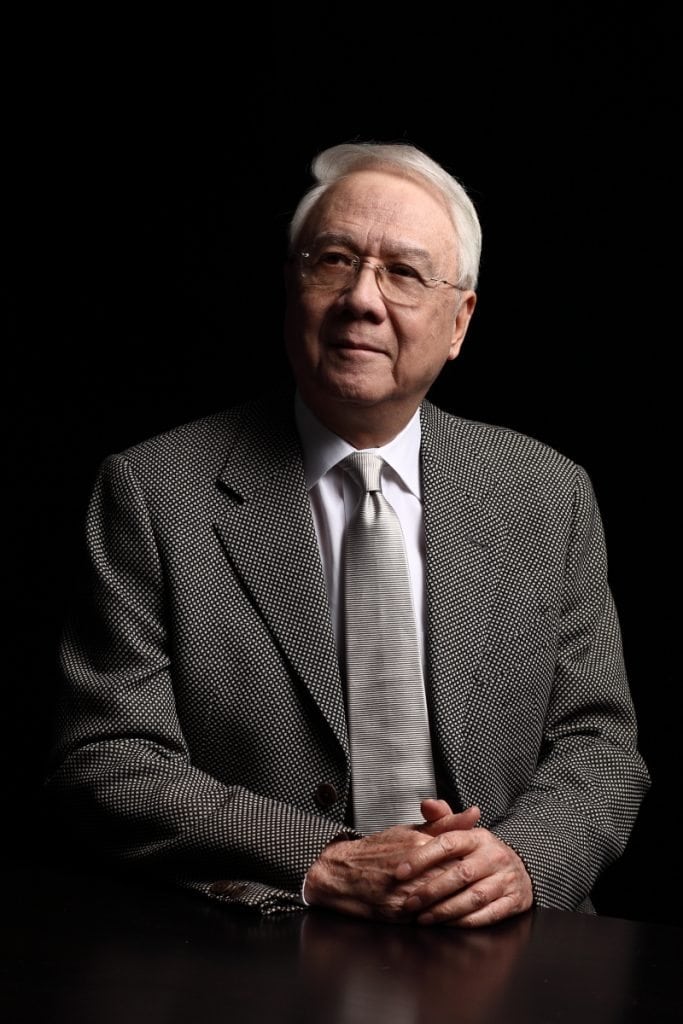 Prof. Chung Laung Liu completed his primary and secondary school education at Sheng Kung Hui Choi Kou School in Macau, received his B. Sc. degree at the National Cheng Kung University in Taiwan, and his S. M. and Sc. D. degrees from the Massachusetts Institute of Technology in the USA. His teaching career spans over forty years, at MIT, the University of Illinois at Urbana Champaign, and the National Tsing Hua University, where he is now the William Mong Honorary Chair Professor of Computer Science. His academic administrative duties include serving as Associate Provost at the University of Illinois at Urbana Champaign from 1996 to 1998, and as President of the National Tsing Hua University from 1998 to 2002.

His research areas are: computer-aided design of VLSI circuits, computer-aided instruction, real-time systems, combinatorial optimization, and discrete mathematics. He has published over 180 technical papers, and 8 technical books. In addition, he has published 9 books which are essay collections. He serves on the Boards of a number of high tech companies and educational and charitable foundations in Taiwan. Since 2005, he hosts a weekly radio show on Technology and Humanities in radio stations in Hsinchu, Taipei, and Taichung. 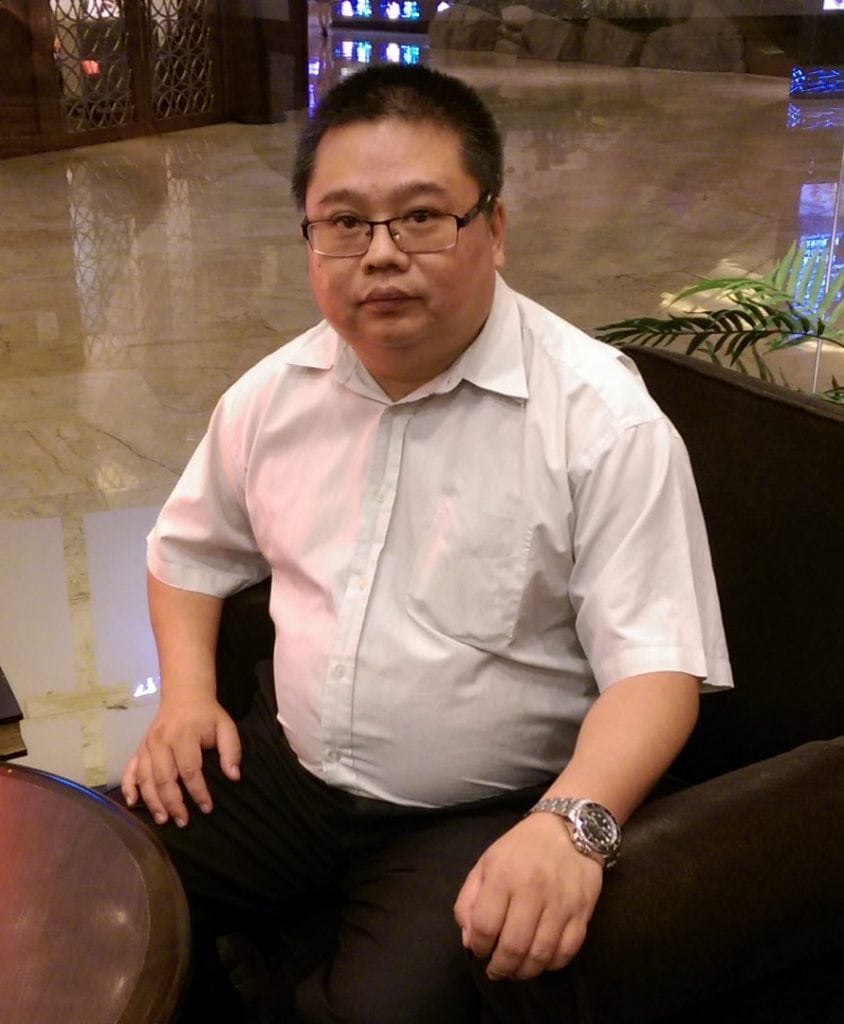 Welcome to Lui Che Woo College (LCWC). I am the Associate Master of the college. Also, I have been working for Faculty of Science and technology (FST) as a Math Professor since 1996. My academic interests are computational intelligence, neural networks, evolutional optimization, and applications of mathematics. Besides, I am the one and a half generation of toy collector in both Macau and Hong Kong. My toy collection includes mainly starships and robots from Star Trek, Transformers, Macross, and Gundam manga series. Currently, I am interesting in toys from Avengers. Drop by my office, and I can share more with you. Furthermore, I have been in fever of Chinese calligraphy for years. There is a calligraphy database called Genesis Chinese Calligraphy System in UM library website, and you will find that I am the creator.

I am glad that you will become one of us. LCWC is more than a place for you to stay. It will offer a lot of opportunities for us to share our lives with each other, help each other, and care each other. In addition, it will provide you with plenty of assistance of knowing more about yourself and things you may need in the future. I am sure we are going to be helpful in many ways and you will feel warm in this place. Remember “we are family” is the main theme of LCWC. I wish your RC life will be very much fruitful and I look forward to seeing you in LCWC soon.

I graduated from China University of Political Science and Law with a bachelor’s degree in law. Finishing my undergraduate study in Beijing, I went to Montreal, Canada in 2009 and stayed for 6 years to pursue further studies at University of Montreal. I am proud to get two degrees from this university: Master’s Degree in international business law in 2010 and PhD with the specialization in international investment law in 2018.

Prior to joining UM, I had taught public international law, shipping law, WTO law and ADR at Macau University of Science and Technology for two years. I am broadly interested in international law with particular emphasis on the study of BIT regime, international legal order, and legal aspects of regional integration.

I spend a lot of my time reading and traveling, taking advantage of opportunities to learn more. In my spare time, I love to listen to music, walk out, and be outside walking around and exploring in general.

Residential College is a place where we become better versions of ourselves. I look forward to meeting you soon in this big family of Lui Che Woo College. May all of you a wonderful and unforgettable experience at LCWC! 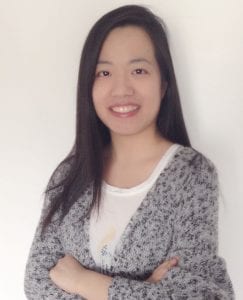 Hello everyone, I am Ivan Lei from local. Joining LCWC is a wonderful opportunity to apply my cross-disciplinary knowledge and experiences in residential education, counseling, management and engineering. Prior to joining LCWC, I have been a software engineer and a marriage and family therapist in the San Francisco Bay Area of the United States, a Resident Fellow at the University of Macau, a freelance IT consultant and a technical manager at Life Chip Scientific Equipment Company Ltd. in Macau. “Life is like a box of chocolates. You never know what you’re gonna get (Forrest Gump).” It is my hope that through life together in LCWC, I would be able to help students savor and grow out of the random array of bitter, sour and sweet “chocolates” in residential life.

I received my M.A. in Counseling Psychology at Santa Clara University, M.A. in Theological Studies at Golden Gate Baptist Theological Seminary (now Gateway Seminary) and B.S. in Electrical Engineering at the University of Texas at Austin. In my leisure time, I like to do reading, hiking, swimming, badminton, table tennis, playing with my 3 kids and chit-chatting with students about movies, books, food, technology, travel, news, philosophy, religion, romantic relationships, careers and life dreams. Please drop by my office. Let’s connect! 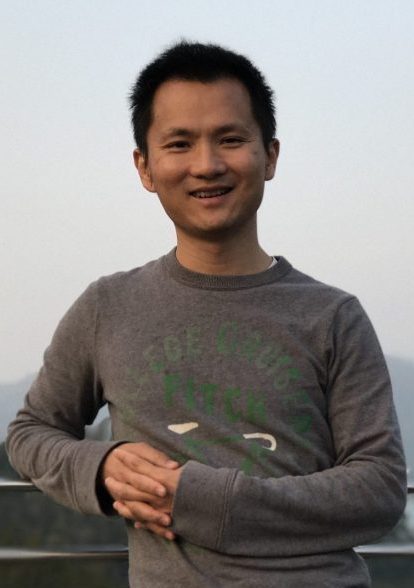